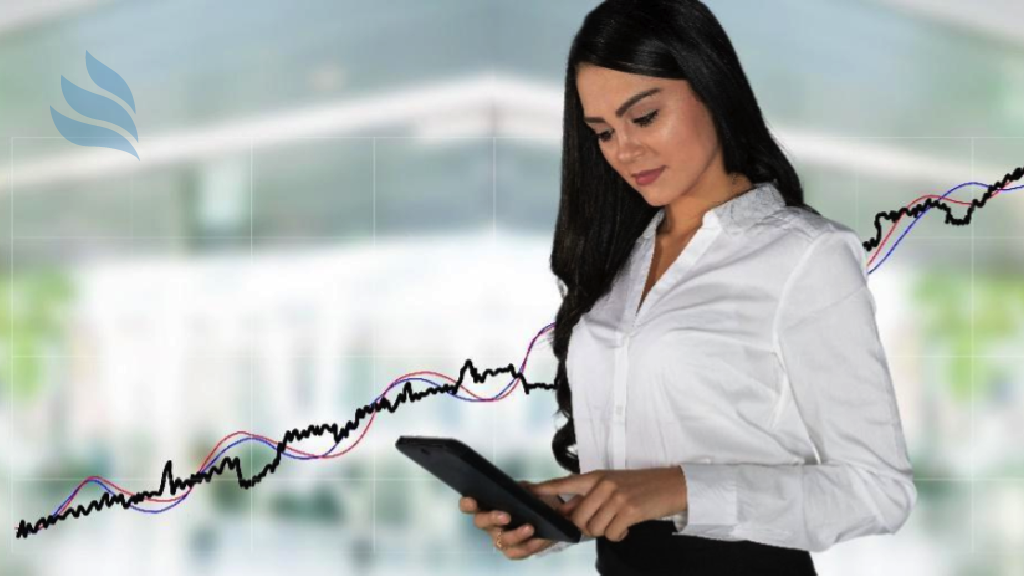 Breaking down the ‘Fear and Greed Index’ and straightforward guidance during uncertain times.

I believe that breaking down the numerous geopolitical scenarios (China, Mexico, Brexit, among other things) together with the United States slowing economy is futile at this point for most. These topics are discussed and covered non-stop, whether it be cable news, newspapers (we still have those), online media outlets, or social media — it’s difficult to escape from it.

Sadly, there are few places for investors to go to find straightforward answers. Although, we can count on ‘Markets in Turmoil’ to be on at least a few nights this week on CNBC. Consuming all of this information will likely not help you as an investor — it may even make it more difficult. No longer are we in the information age; we are now in the information overload age.

We are currently in the late stages of one of the longest economic bull cycles in modern history (and will likely be the longest ever at 121 months, currently at 120, with only two ever more than 100 months). With interest rates moving down (bond prices move inverse to rates), I believe the ‘boring’ Utility Sector is likely the best bet. Further, utilities fund a substantial portion of their business by issuing bonds. These bonds must compete with U.S. Treasuries and other bonds to provide a competitive interest rate. If interest rates are dropping, then the cost of capital for utilities is also falling.

In addition, most utilities pay a significant dividend to compensate for their general lack of capital growth. As rates drop, the dividends and relative stability of utility companies become attractive in comparison to bonds and falling stocks in the more cyclical groups. Utilities are considered to be non-cyclical by nature. Notwithstanding, we still use electricity (to charge our iPhones, mostly), even if we cut back on other expenses.

The SPDRs Utility Sector Exchange-Traded Product (ETP), $XLU is outperforming the popular benchmarks as of late (below chart in blue):

Source: Sentieo $XLU in blue vs $SPY $QQQ and $APPL (use of Apple to show correlation between $SPY and $QQQ)

Rather than search through numerous equities, it may be easier and more convenient to take a look at $XLU, one of the better ETPs (in my opinion) for gaining exposure to the Utilities Sector. The State Street Product (SPDRs) is yielding 3.07% and has an expense ratio of 0.13% and provides broad exposure to 28 firms.

I think that in rotating out of the more cyclical names, leaving a portion in cash may not be a bad alternative. That’s boring, though, right? You know what isn’t? Losing your hard-earned money. Probably not the kind of excitement you want.

In my opinion, some of the equities that have shown strength amongst the downturn:

Provided, these are not utilities, but using reasonable sizing relative to your personal financial position to develop a full core position over time may make sense for not only these but others. In times of a downturn, I typically make a ‘shopping list’ of equities that may now be ‘on sale.’

Remember though, cash is a position too and a powerful one at that.

WTI Future (@CL): I believe oil is likely to settle around 51.19 in the near-term. Once that low is in, I think we could move to approximately 54.50 and then see a decline to the 40-45 range in the medium-term.

I believe $FDX and likely $UPS will likely lead the way lower in the near term due to China’s retaliation. $FDX has little in the form of support. Any gap down under 152 is going to a problem.

Greed for the Lack of the Better Word…

Below is CNN’s Fear and Greed Index used as a contrarian indicator by some traders (including this one). Note that less than a month ago the reading was ‘greed’ now it is ‘extreme fear’ and the Index Methodology is also included.

It’s important to note that this is likely not 2008/09 even though most have been conditioned by the words ‘end of a cycle’ or ‘recession’ to mean ‘global crisis.’

Here’s some footage from 2007 that I trust most have not seen (or perhaps it has been a while). Jim Cramer absolutely loses it and for good reason.

Separately, you should always do your own diligence, whether investing yourself or if you entrust others with your hard-earned money:

“to a client in Kansas City, thanks for the barbeque sauce…”

I thought this was some sort of parody at first. Unfortunately, it’s not. I still feel bad for whoever invested here.

Knowing where we are in the market cycle, as well as the economic or business cycle, is critical to success in the stock market.

Investors want to be in the sectors that provide the highest probability of positive returns given the macro conditions. Not only does this approach increase the odds of success, but it narrows down the playing field of potential stocks and ETPs. If you do your homework on the market and business cycles before your next investment, you will have significantly helped yourself to reach your goals.

Bill Herrmann is the Founder and Managing Partner of Wilshire Phoenix. Prior to its founding, he was employed by BNY Mellon for 10+ years, most recently as a Vice President of Dealing and Trading. During his tenure, Bill closed 125+ transactions totaling more than $50BB. Additionally, Bill managed a credit risk portfolio of over $10BB in numerous asset classes. The capital markets have been a passion of Bill’s from an early age. Starting in 1999, and just a sophomore in high school, he worked on the floor of New York Stock Exchange (NYSE) for market specialist Scavone, Mckenna, Cloud & Co. Bill has been trading in the equity, derivative, fixed-income markets since 2003 (while still attending university). He completed undergraduate studies at Clarion University of Pennsylvania and graduate studies at New York University.

THIS ARTICLE INCLUDES INFORMATION BASED ON DATA FOUND IN FILINGS WITH THE SECURITIES AND EXCHANGE COMMISSION, INDEPENDENT INDUSTRY PUBLICATIONS AND OTHER SOURCES. ALTHOUGH WE BELIEVE THAT THE DATA ARE RELIABLE, WE HAVE NOT SOUGHT, NOR HAVE WE RECEIVED, PERMISSION FROM ANY THIRD-PARTY TO INCLUDE THEIR INFORMATION IN THIS ARTICLE. MANY OF THE STATEMENTS IN THIS PAPER REFLECT OUR SUBJECTIVE BELIEF.