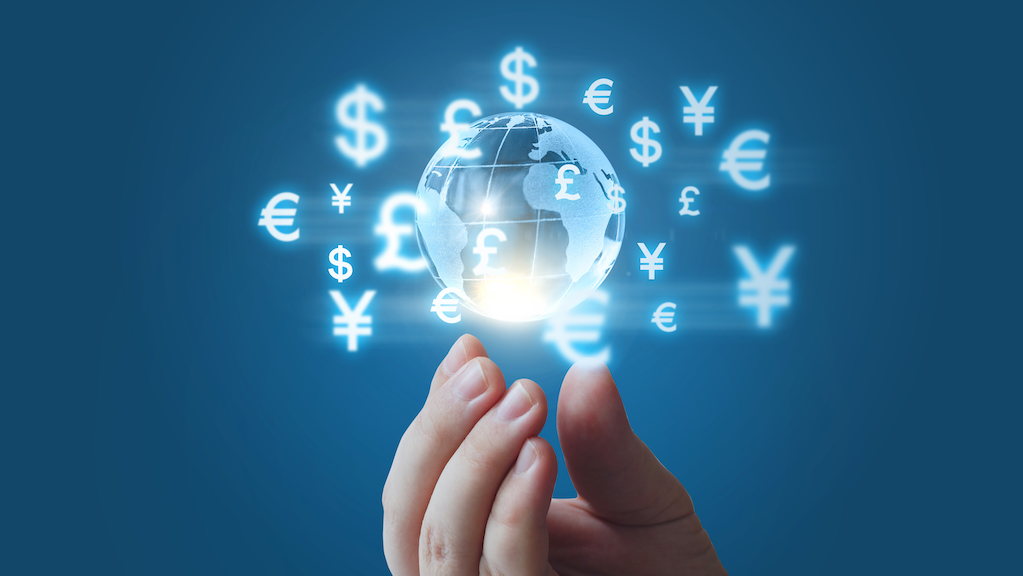 It Might Be Better to Wait Before Buying Bonds

The week ending 6/21/19, was an exciting one for Global Central Bank news. It seems that Government Monetary Institutions are tripping over themselves to out due the others in terms of promising future stimulus. It’s not surprising then that on the Friday morning of 6/21, while running through my usual morning routine, this article was staring me in the face: The World Now Has $13 Trillion of Debt With Below-Zero Yields.

It’s easy to understand why. Everyone expects the Fed to lower their benchmark for interest rates. The markets are already well ahead of the Central Banks now, and the media is picking up on the trend pointing to the large and growing amount of Global Aggregate Debt that trades with negative interest rates.

Mr. A. Gary Shilling recently wrote an article calling for the 10 Year United States Treasury Yield (UST 10Y), to fall all the way to 1%: Get Ready for 1% Bond Yields.

That’s a bold call. The low in mid-2016 for the yield on the 10 Year Note was just under 1.40%. I’m not going to debate Mr. Shilling about his call. In fact, I’m a fan of his work. I remember back in 2010-2011, after the creation of Quantitative Easting (QE), when almost everyone I knew wanted to get short Treasury Rates at historic lows, he was arguing for yet lower rates due to his outlook for inflation and the economy. He proved correct back then, so I’m not going to try and argue against his longer-term view in this case. However, on a shorter time frame, I think there are reasons to be cautious about gaining exposure to the long end of the curve right now, and a more prudent strategy might be to wait for a pullback in Bond yields before looking to gain exposure, even if Mr. Shilling is eventually correct.

First, let’s address something important about that first big scary chart showing the total amount of negative yielding global debt. Over time, the global economy is growing, and commensurate with that growth in economic activity, we should expect some degree of growth in total outstanding levels of debt. Subsequently, what’s probably more indicative of the current state of affairs regarding the level of negative yielding debt, is not the total aggregateamount, but the relative amount to total debt levels. Below you can see such a ratio, and while the relative amount is still quite high, it’s not to nearly the same degree as implied by the first chart of total aggregate amounts. In fact, we’re at to or slightly above the same level in 2017, where yields pulled back and the total amount of negative debt declined.

Here are the reasons why, in the short-term at least, holding off on increasing exposure to the long-end of the Interest Rate curve might be prudent. First, the absolute history of the UST 30Y Rate suggests it has been hard to get much lower than where it is today for an extended period of time.

The below chart shows the last 10-year history of the UST 30Y Bond yield. I’ve added a horizontal green line to show you the 30Y low yield on 6/1/12. The long Bond yield did trade below this zone for a bit in 2015 and 2016, but not very far below and not for very long. Most articles I’ve seen though arguing the opposite view for lower rates now, have tended to show the UST 10Y Yield, and the chart shows why.

The 10 Year Note certainly suggests there’s more room to go lower. Here too though I’ve added the horizontal green line from the same date as the UST 30Y chart above starting on 6/1/12. If you go by the absolute level, then it suggests there’s more room for yields to fall. If you go by the time line with the 30Y, then it suggests something completely different. The reason why is because the shape of the curve has changed to that degree over the last five years. The shorter the duration we look at, the more it is influenced by the short end of the interest rate spectrum which is set by Central Banks, and in this case by the Federal Reserve.

Below is a chart of the Fed Funds Rate over the last 5 years, overlaid with the UST 10Y Yield. Back in 2015 and 2016, the Fed Funds rate was only .12 and .40 basis points respectively. Another way to say this is that the Fed Funds Rate is about 2-2.25% higher right now, than at those previous times when the UST 10Y Yield was only .40-.50 basis points lower than it is today. If you believe that the Fed is going to come out and cut the Funds Rate Target very aggressively, then that spread between today and the past might not matter. However, it also might suggest that the market is already discounting a lot of cuts by the Fed in the near future.

Another reason to be careful about the Bond yield right now, is the risk that a declining U.S. Dollar (USD) could pose to large foreign holders of US Treasuries. For a considerable period of time this year, it has been unprofitable for foreign purchasers of U.S. debt to hedge out the currency risk. This suggests that a weakening of the U.S. Dollar’s exchange rates would encourage foreign owners of debt to lock-in gains by selling their bonds. Therefore, a sell-off in the USD could lead to a commensurate sell-off in U.S. debt markets. We may be seeing the early signs of this potential feedback loop already. At the end of last week, the U.S. Dollar Index (DXY), broke through not only its 50,100, and 200-day moving averages, but also a clear uptrend line that I drew into the chart below in blue.

U.S. Dollar Index with SMA’s and Trend line in blue:

While the above technical points are concerning, the level I’m really watching for confirmation of a trend change in the DXY, is $95.50.

Below is the Point & Figure chart for the DXY in a .50 point scale. I like this form of technical analysis, because it is very straight forward and useful for determining change in trends. There’s no interpretation here. A $95.50 print would generate a Sell signal, and in the past on this scale it has consistently generated multiple signals in the same trend. In other words, we have a high degree of expectation that DXY will generate more Sell signals in the future before generating a trend reversing Buy signal.

What I mean by Market Exposure, is the risk that investors are exposed to by what other investors’ portfolios already own. If everyone is already leaning to one side of the boat, then the risk of a swift move in the other direction is increased. In this case I believe that despite the large rally in the Equity markets since the end of last year, investors have actually been reducing their equity exposure into the rally, and increasing their Bond exposure instead.

Sentiment has been very strong for Bonds since the Fall of 2018. Below is a chart of the Daily Sentiment Index for Treasury Bonds. It’s surprising to see it so high during a strong Equity market, but the fact is that most investors have actually been pushing the Bond Market over Equities this year: Fund investors flee stocks for bonds even as equities have best quarter in years.

We can see this surprising trend in the monthly Net Flows for Mutual Funds and ETF’s combined. I’ve circled the most recent period of flows on each chart in red. These flows suggest that investors have been positioning themselves very defensively this year. If Investors are leaning too far to one side of the boat, it appears from this data that the risk is to the Bond side not the Equity side.

This is a time that I think Investors need to focus on what is right in front of them. The risks appear to be skewing in both directions, and there are so many variables that can change the calculus right now (Monetary Policy, Global Economic Growth, Trade Wars, Military Conflict), that trying to make long-term decisions could be extremely difficult. Specifically, I see risk of a pullback in Bond prices and higher Inteest Rates, but I don’t think that is due to higher expectations for GDP growth and company profits.