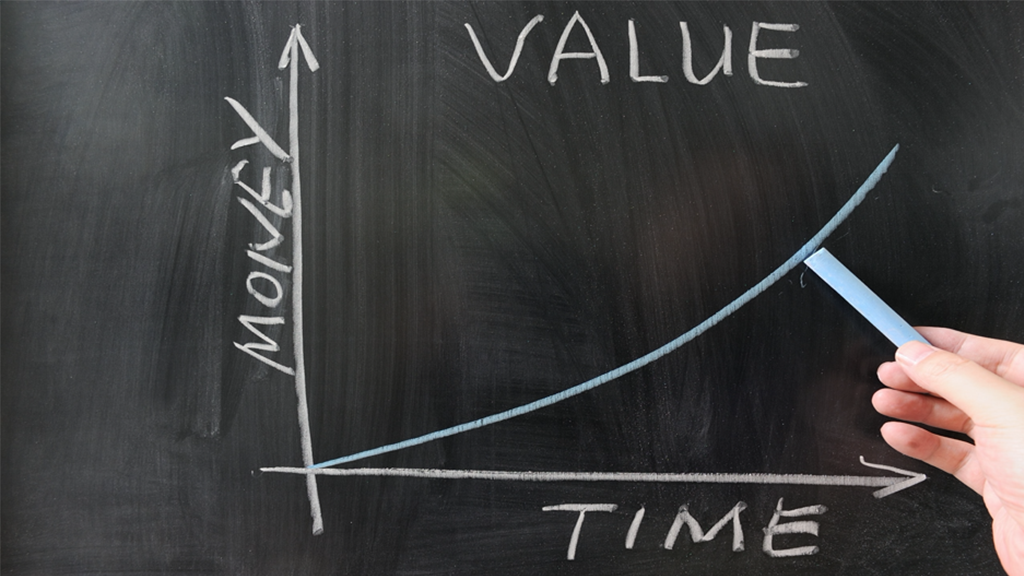 In 1965, Gordon Moore of Intel Corporation (INTC), published a paper that asserted the following: the number of transistors in a dense integrated circuit will double annually. This growth trajectory is what has come to be known as Moore’s Law (in 1975 Moore amended his original claim in that the doubling would take place every two years instead of one). 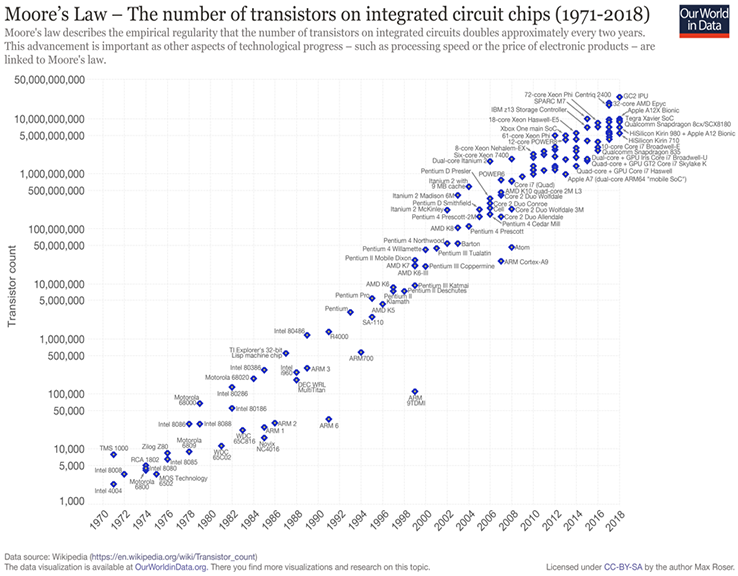 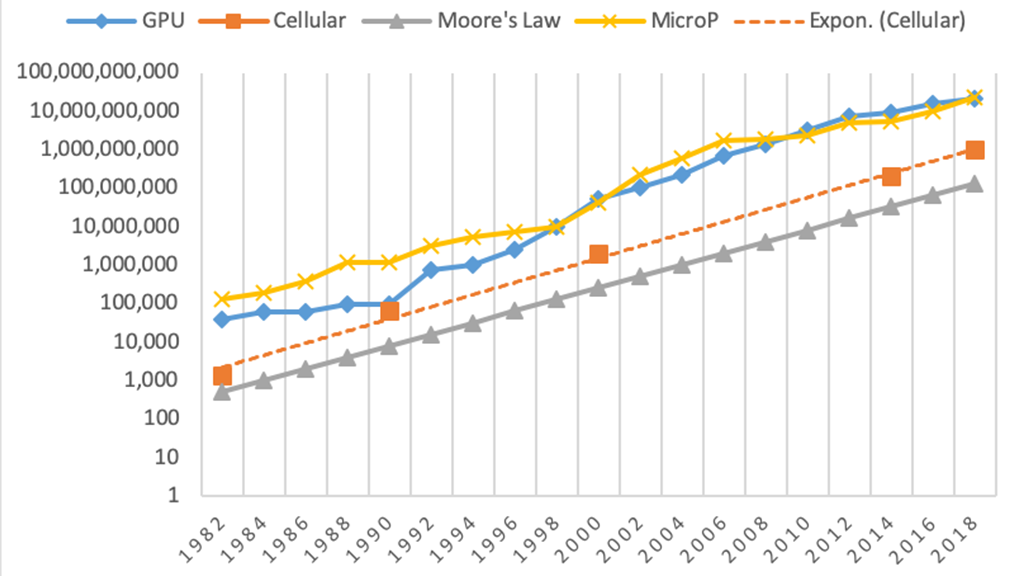 There is also a significant relationship between Moore’s Law on business profitability and the economy through the simplification of business processes. This could become more acute, as the rollout of 5G begins to foster the development of the Internet-of-Things (IoT) phenomenon The belief is that 5G will enable, in both scale and scope, the ability for almost any electronically enabled devices to interact and communicate through the Internet. For instance, one can probably see the potential in such an application when it comes to the future of autonomous vehicle logistics. 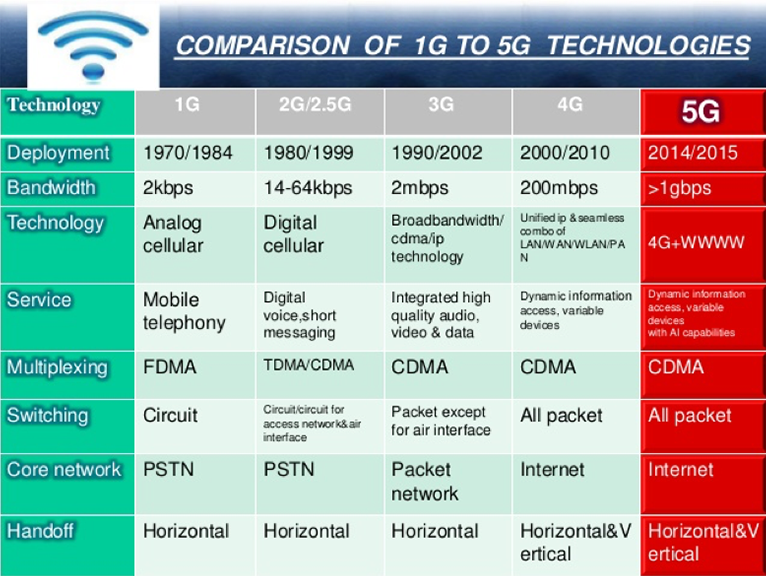 The expansion of processing ability as described by Moore’s Law has had a direct impact upon the capacity for data transmission through cellular networks (see also, our recent piece on 5G). In our next installment, we will look to explore the implications of that growth in data distribution, and how it may impact the future value of transmission networks.

Garrette Furo is an early adopter of digital assets and decentralization who specializes in financial products and financial technology related to blockchain technology. Garrette has supported the public, and private sector on related matters and his clients have included mature ventures, bulge-bracket banks, and family offices. Previous to his tenure in the digital asset space, Garrette was a neurobiology researcher at Columbia University Medical School where he investigated autism and neurodevelopment related to the GI system. Garrette holds a molecular biology and alternative investments dual degree from Hampshire College and is recognized as a Chartered Alternative Investment Analyst (CAIA).

Mason Stark has over 25 years of experience in the hedge fund industry and capital management. Mason began his career at Granite Capital as an Equities Analyst and Trader, before leaving as the Head of Granite’s Trading in 2000 to join Ramius Capital Group (RCG). As Managing Director at RCG, Mason built the Hedged Equity group, managing more than a billion of gross invested capital at its peak. In 2010, Mason, with two other original RCG members, founded Ballast Capital, LP, and guided it through a successful seed round led by Investcorp. From Ballast, Mason went on to numerous consulting appointments, including Ambi Advisors and wealth management with The Healy Group. Mason is a graduate of Sarah Lawrence College with a B.A in Economics and International Relations, and has also obtained the Series 7, 56, 63 and 65 Licenses. 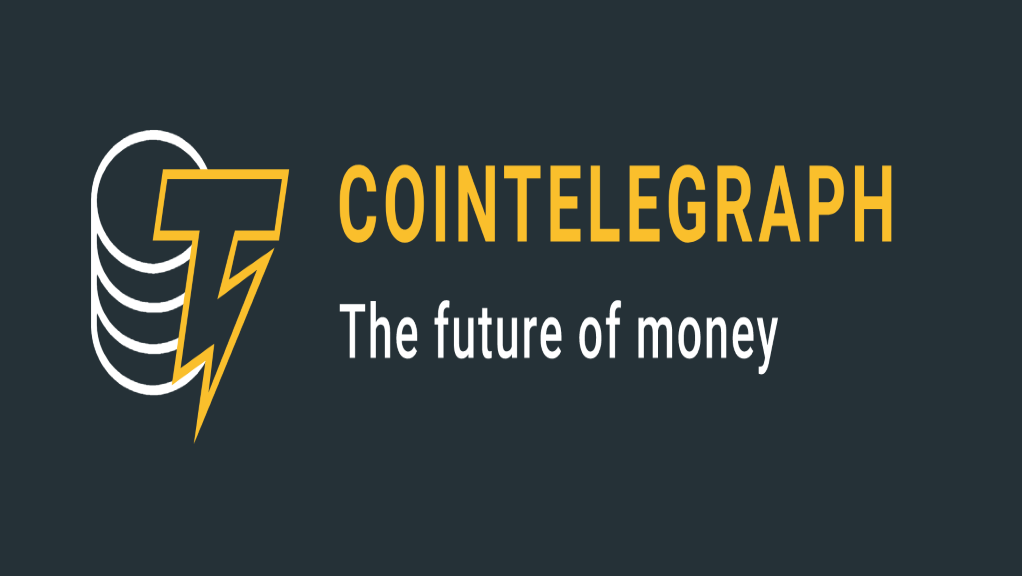 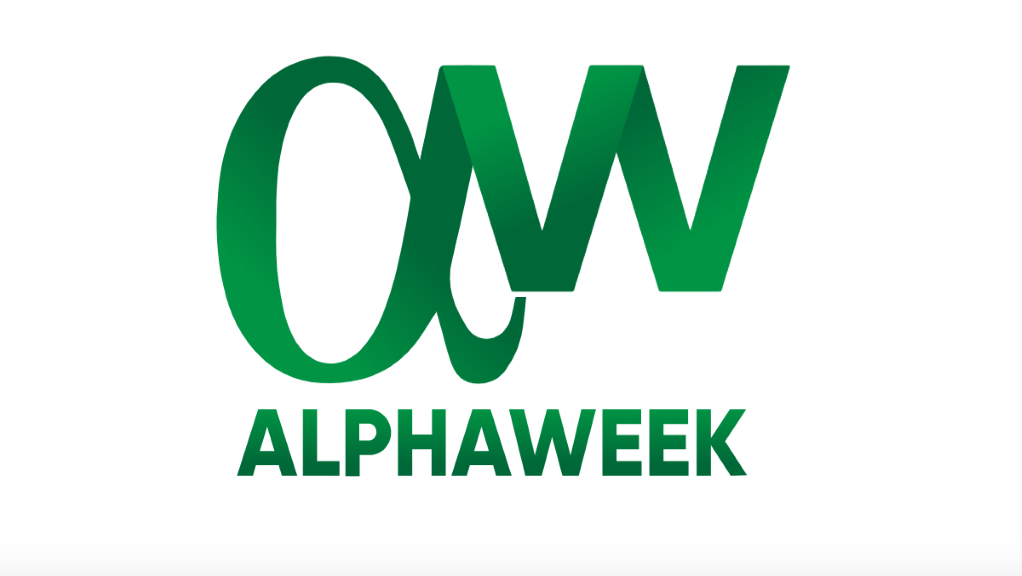 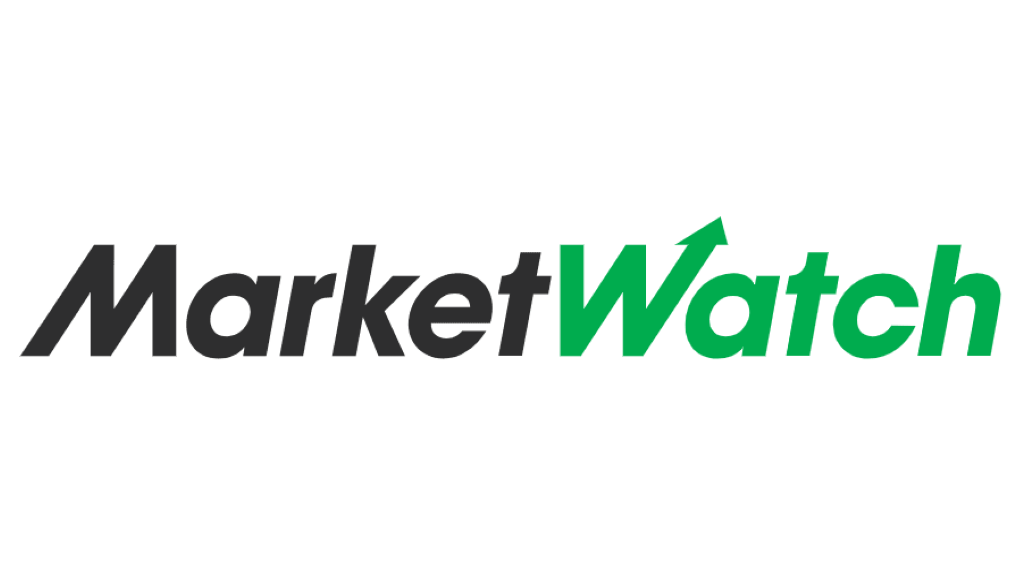 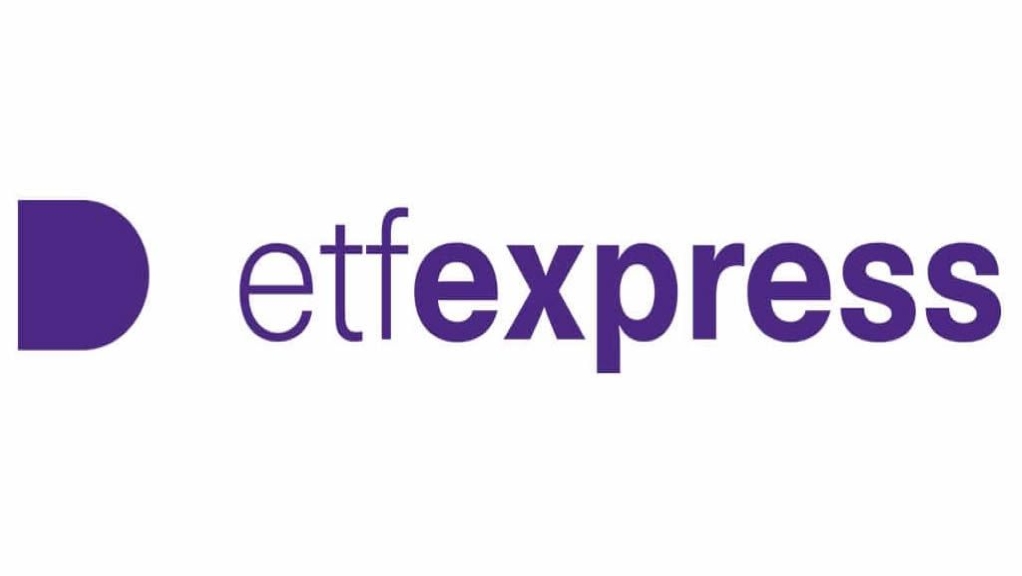 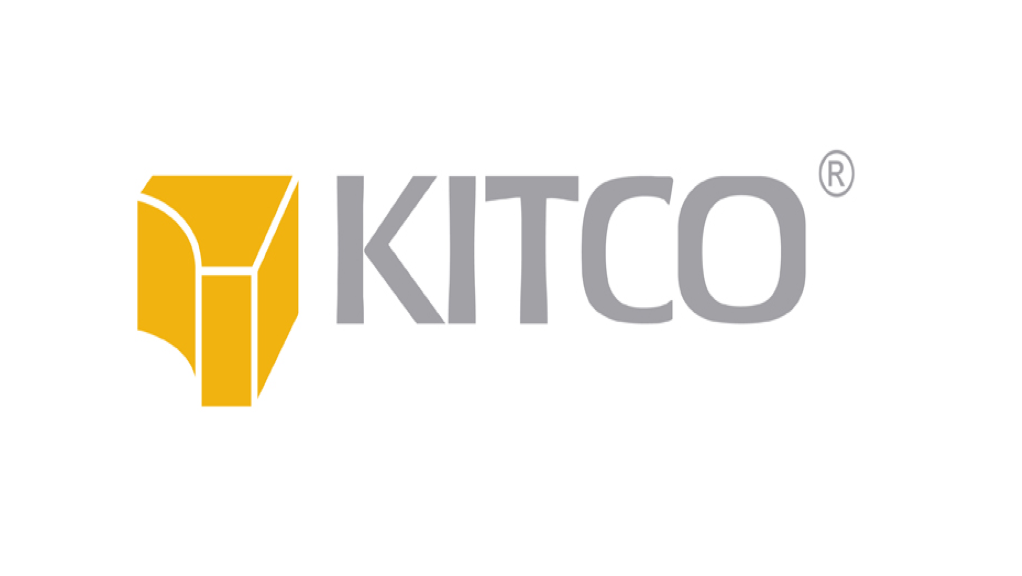 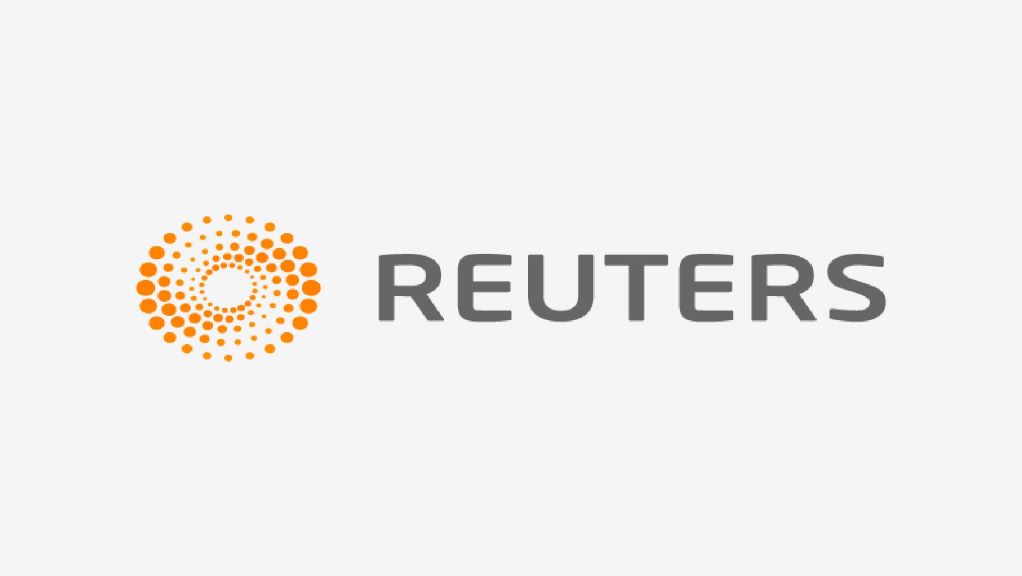 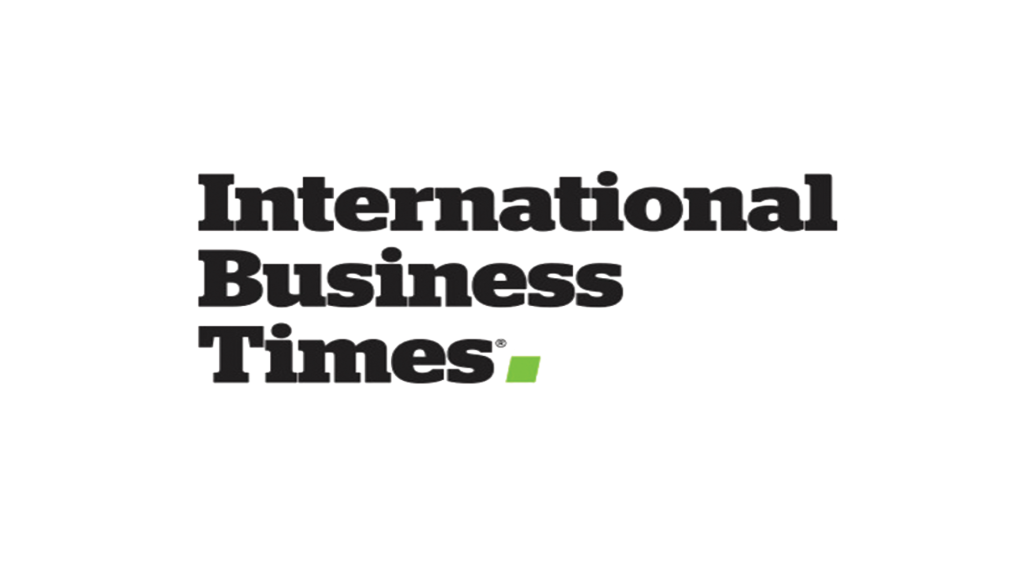