The Metaverse: The Reality of Virtual Reality 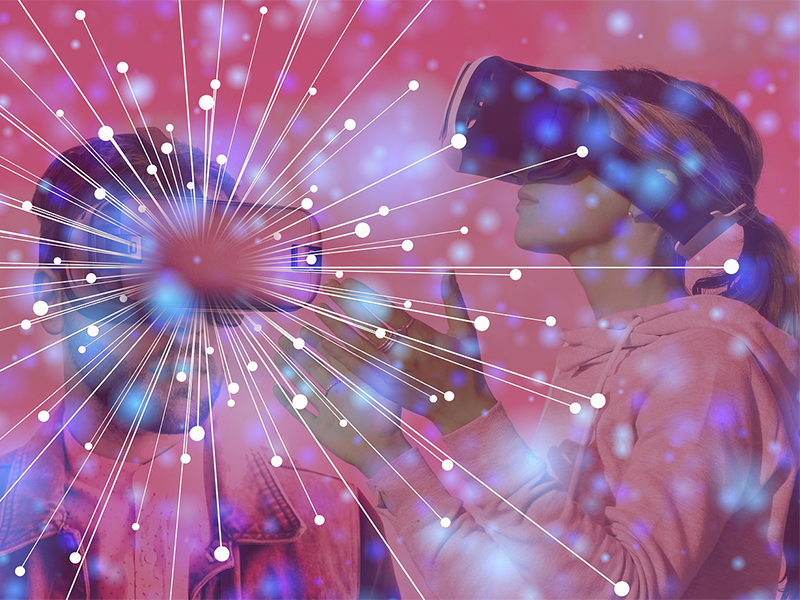 The metaverse has often been referred to as a type of virtual reality (VR) where users can interact with each other in a computer-generated environment. The metaverse can be an immersive experience where virtual worlds can allow users to work, play and have experiences that are nearly limitless. While the concept of the metaverse has been around since the ‘90s, the metaverse has been getting a lot of coverage in mainstream media recently with major companies getting involved- from Facebook’s ambitious plans to video games and crypto, the metaverse is in its early stages. But the digital universe growth potential seems as vast as the user experiences within it, even with its challenges.

Moving to the Metaverse
Coining the term metaverse in the early 90s, sci-fi writer Neal Stephenson described a virtual reality that would come after the internet where people have avatars that can interact in a 3D world1. However, certain aspects of the metaverse have been present for quite some time, through open world, online multiplayer games, such as Grand Theft Auto (GTA). GTA was one of the first iterations of an open world (sandbox); powerful enough to be played on a console and thus more accessible. Since its 1997 launch, GTA has continued to shift with changing technology, through moving online (GTA Online, 2013), and incorporating more elements from the real world into the GTA world. 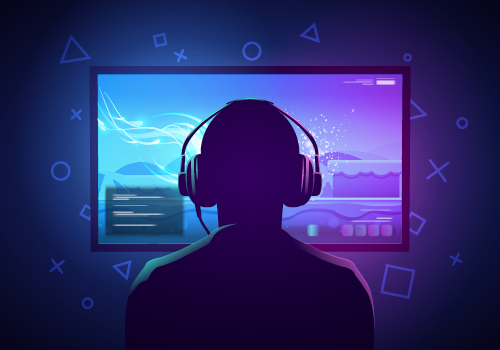 With technology and the internet being involved in most aspects of our daily lives, it seems like we are poised for the next iteration of technology- in the form of VR, and augmented reality (AR). VR headsets were introduced to the masses in the 2010s with the inception of Oculus Rift. This pc-connected headset gave users an immersive experience through seeking to block out the physical world and submerging them into a completely new, digitally created environment. Augmented reality differs from VR in that it allows users to see the real world with virtual objects overlayed onto it. One of the largest, commercially successful adoptions of AR was Pokémon Go in 2016. The adoption of VR and AR may not be as widespread as internet usage, but VR and AR should be considered part of the building blocks for the metaverse.

The metaverse is accessible through PC, or, mobile device, or through the use of VR-related headsets. We are able to put on a headset, and function as our avatar in this digitally created world, whether that is for socializing, entertainment, travel, or even work. However, virtual games or platforms do not interact with one another. Meaning, if a user is playing Fortnite, for example, their avatar cannot move ‘worlds’ and play in the Roblox universe or use the internet or do other tasks. Tech companies such as Meta Platforms, Inc (or Meta, previously Facebook) and Nvidia have acknowledged that there will be many companies working on the metaverse, but that it should be an open world so that users (or their avatars) can move between worlds as if you were going through websites2.

The Covid-19 pandemic has changed the way a lot of people work, with the shift to being in a hybrid, or fully remote environment.  Bringing more elements of our daily lives online opens opportunities for the metaverse. Being able to work as an avatar in a virtual office with my coworkers regardless of where we’re located could give some sense of togetherness through working in this new form (picture playing Second Life, or the Sims- but with your real-world job), rather than seeing each other in a square on the occasional video call.

Meta launched an open beta version of their digital workroom, Horizon, in August 2021. This virtual world works on their Oculus Quest 2 headsets3. Users sit in a conference room, work on their computers, or write on a whiteboard with co-workers in the virtual space as their avatar.

Limitations and Concerns
Internet access, technology development and access, cost, health, safety, and privacy are all factors that should be considered for successful commercial adoption of the metaverse.

In the book, Ready Player One (and movie adaptation), the metaverse, known as “Oasis” is where the characters spent most of their days, working and socializing while completely blocking out the reality of their physical world, which was crumbling due to global warming.  A key theme in the story was to keep the real world in perspective while being immersed in the virtual world. While Oasis appeared as the utopian counterpart to what was happening in their real-world, companies were working towards capitalizing on how much time users spent in the space. The company, IOI, was showing how they could use the data they had on Oasis users to sell ad space, which would fill users’ views with advertising, and that the Oasis data they had could be used for real-world impact. Sound familiar?

Privacy
Protecting people and their information are critical aspects of any new online technology that causes a digital footprint. The future may have many metaverses provided by various companies. Ensuring security, health, and safety, while maintaining legal compliance policies will be critical to the successful adoption of the metaverse. Companies will have to work with governments to establish policies that work for their metaverse communities, which could take time. One program that is currently in place for internet safety is the kidSafe Seal Program4– it works to certify and hold child-friendly websites and applications to a certain standard, and is FTC approved- Roblox, a game with a younger audience has a kidSafe Seal. Protecting kids online has been a prominent topic when discussing the internet and internet-based video games, and that should continue to be at the forefront of conversations about the metaverse. With Meta Platforms being at the forefront of the metaverse conversation over the last few weeks, it is reasonable to have privacy concerns in looking at their future involvement with this type of technology due to the current privacy concerns around Facebook. While the metaverse shouldn’t be controlled by one company, looking at how data and real-life imagery are used within the virtual world will be important. Facebook’s algorithms have been questioned for the types of content they push users towards, based on users’ data- to attempt to avoid this from happening in the metaverse there should be early protections in place for users, and regulations for the companies entering the metaverse in terms of privacy, data and the content that is conveyed to end-users.

Unity Technologies (U) – Unity’s development engine is likely to play a critical role in building the metaverse. Whether it’s one virtual world or many, the metaverse will be filled with interactive, real-time 3D content, meaning it will instantly respond to user inputs. In other words, if you kick a rock in the metaverse, it will tumble across the virtual ground. And Unity’s technology makes that possible. In fact, it’s already the leading development engine for creating content for augmented and virtual reality applications. Currently, the company puts its addressable market at $29 billion, but management believes that figure will rise as technologies like the metaverse continue to evolve. In short, Unity has a strong competitive position and a growing market opportunity.

Microsoft Corporation (MSFT) Last week, Microsoft announced its largest acquisition ever when it said it was going to buy video game titan Activision (ATVI) for $69 billion – and it’s all about the metaverse. Soon, Microsoft will be able to create mixed-reality versions of games such as Call of Duty and World of Warcraft and pair those games (among others) with their own HoloLens VR headsets to construct a gaming metaverse.

Meta Platforms, Inc (FB) The company is well-positioned to build the foundations – or architecture – of the metaverse, where CEO Mark Zuckerberg thinks users could exist as virtual avatars of themselves, capable of teleporting to different experiences while maintaining an inventory of digital goods. The presumption, then, is that the metaverse could support its own digital economy, and if Meta Platforms owns the ecosystem, it might be in prime position to take a cut of every transaction.

Roblox Corporation (RBLX) Roblox has been steadily building out its version of the metaverse far before 2021 when the metaverse became the hottest topic in investing. Roblox was founded in 2004, and since this, the company has been busy building its own digital universe. The video game has multiple servers where players can play together, and the platform even has its own currency, ‘Robux.’ With over 47 million daily active users, the platform has created millions of worlds combining for a lively community of engaged users. In Q321, users over 13 became the majority of the daily active users on the platform, and that group grew 48% year over year and 145% since Q120. This shows that Roblox is appealing to older players more – a good signal of staying power.

For those looking for broader exposure, Roundhill’s Metaverse ETF (META) offers an efficient and easy way to invest in metaverse-specific stocks. The fund has about $900 million in assets under management and carries an expense ratio of 0.75 percent.

Conclusion
There have always been challenges with the development and adoption of new technology. The metaverse, being set up as the next iteration of the internet, could experience similar skepticism that was present when the internet was becoming commercially adopted. Now the World Wide Web is over 30 years old and intertwined with so many aspects of our daily life.  The metaverse will have to overcome its own challenges before reaching mass appeal and adoption, like the internet, to be a virtual reality. 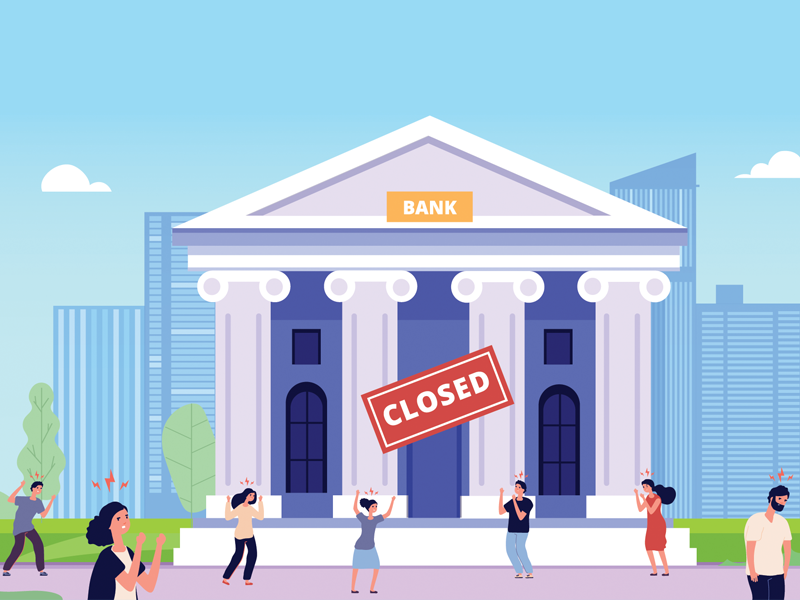 Press Coverage
What’s Next for Bitcoin as Market Sentiment Sours? 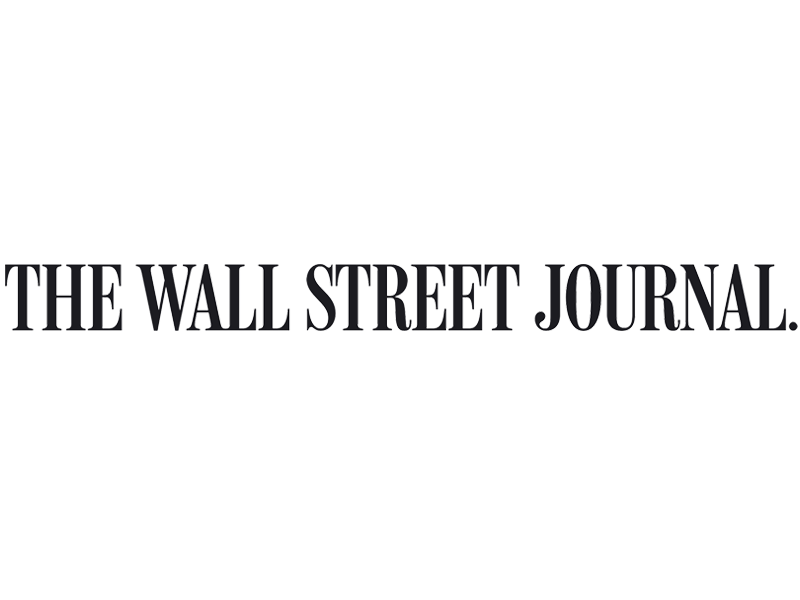 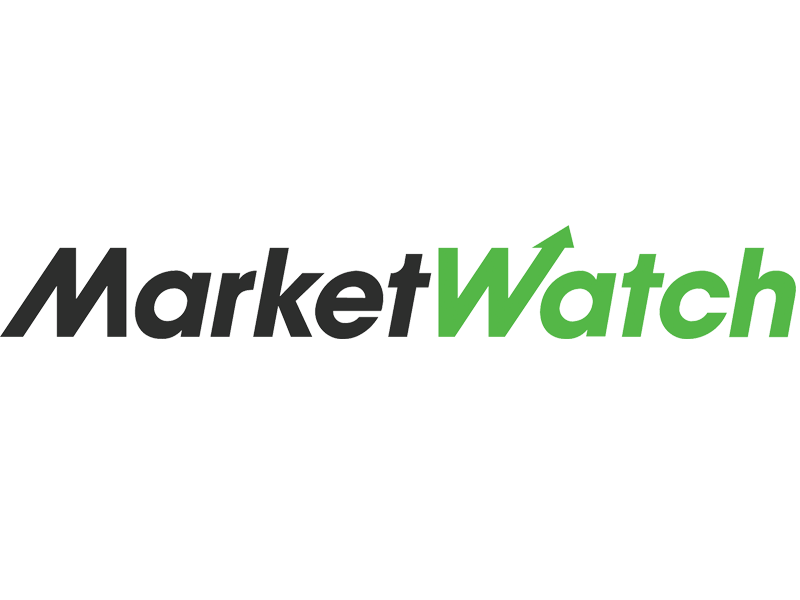